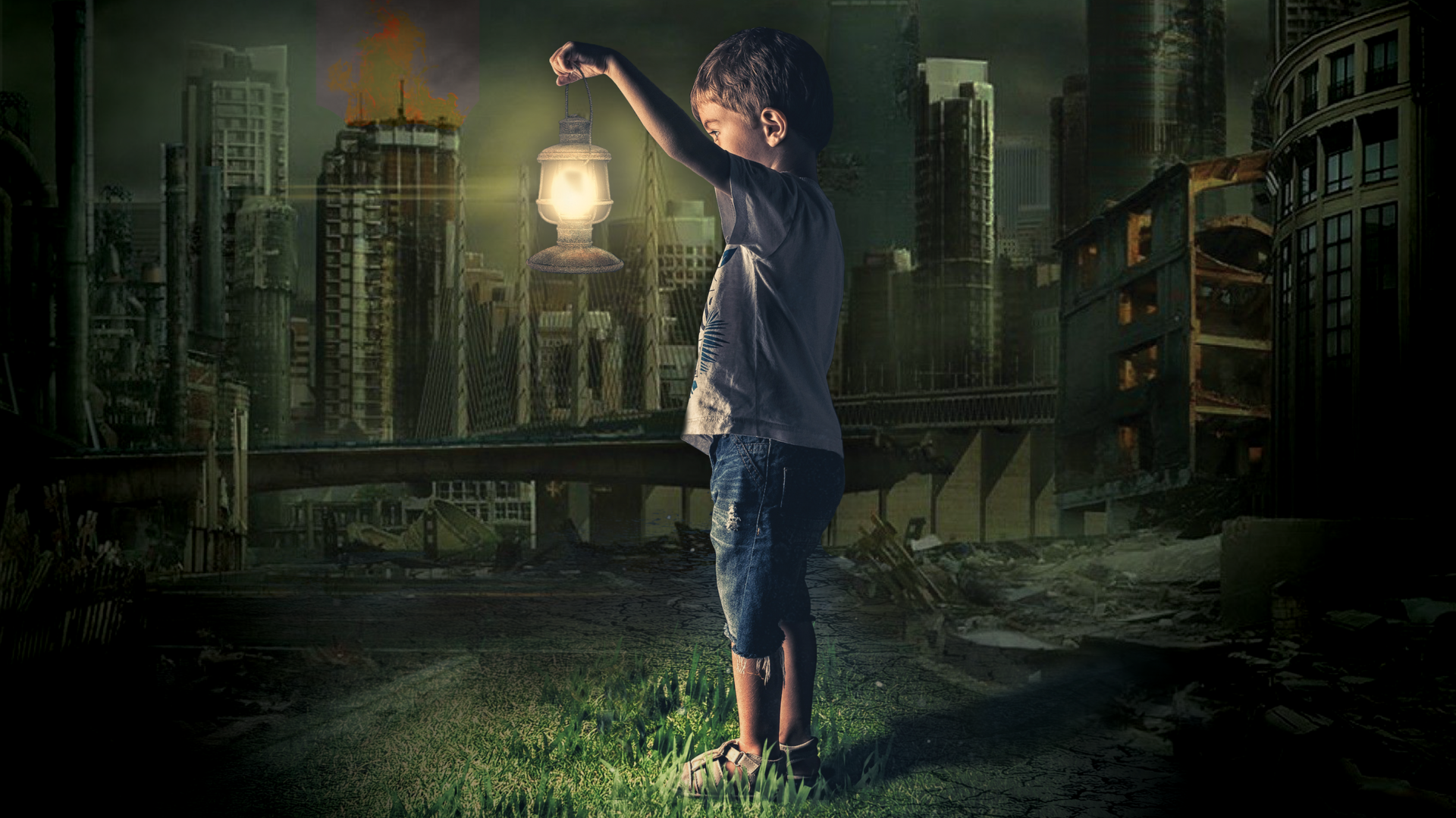 Love Like Gravity is a band that unashamedly shouts out a message of Faith, Hope and Love. With a heart that beats for ministry, always searching for the best balance of depth and accessibility in modern music isn’t easy. However, this band seems to have found the elements to make it work. Joining forces with Tony Palacios and Jim Cooper (Decyfer Down, Building 429, High Flight Society, etc) as the bands producers was one of the smartest and biggest steps forward from the start. Musical independence and a passion for the song crafting itself has led to numerous successes for the band over the past decade. The current line up featuring Billy Pind (Lead Vocals/Guitar), Cale Kight (Guitars/bgvs) & Stan Mayo (Drums/Programming/Synth) will release their latest offering with the full length album entitled ‘Break The Silence’. The album features the hit single, ‘Devil’s In The Details’ which went to #2 on Christian Music Weekly’s Rock chart in the fall of 2021 and maintaining a position in the Top 20 for over 30 weeks. Previously the band’s first 2 albums found a niche, especially when it came to radio. ‘DIG’ was initially released to radio where it sat at Christian Radio Weekly’s #1 spot for 6 weeks. Between the self titled release and their second offering, CHAIN-REACTION, the band saw 5 singles chart in the Top 30 on The Billboard Christian Rock charts. Three of those singles went on to Top 20 and top 15 status. The stand out single off the first album, “Stronger“, went as high as the top 5 spot for consecutive weeks on the CMW charts and was ranked #34 in Billboard’s top 75 Christian Rock songs of 2012. In 2015 WORD FILMS released “ADRENALINE“, the faith based film whose title was inspired by the band’s single of the same name. The song was featured in the movie along with the song “COME ON,COURAGE” from LLG’s sophomore release, Chain-Reaction.
Love Like Gravity has played to thousands as a headlining artist while also sharing tickets with such top industry artists as Kutless, RED, Skillet, Decyfer Down, Disciple and Manafest at events and festivals across the US.